Watch us on Kron 4 during Fleet Week! 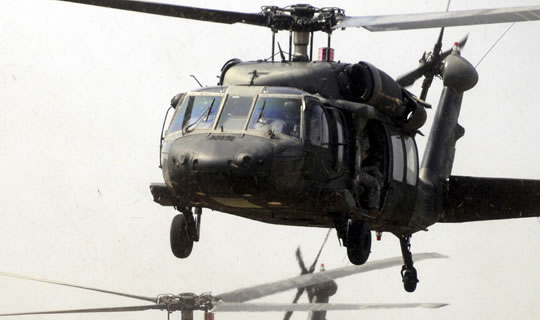 Military: Army: “In the army many of the personnel in helicopters use the UmeCobra mic. including Chinooks at Fort Campbell.”

UmeCobra and the US Army

The US Armed Services rely upon theBoom noise canceling headsets in dangerous operations where clarity counts and literally saves lives.

Many troop deployments revolve around large machinery and aircraft, and in doing so, the noise outside can be deafening, due to either engines or being deployed in a 'hot' combat zone. It is during these deployments that instruction and confirmations can be most relevant and critical: 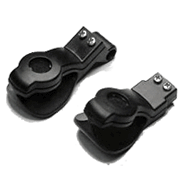 Please enter “Free Evaluation Microphone” into the subject of your email. Also include the model of aviation style headset or helmet you're currently using, including your current mic model. (eg. David Clark H10-76 with the M-87) The UmeCobra 5 ohm swivel is an exceptional retrofit for that model. Don't forget to include your name, email address and phone number in the body of the email. 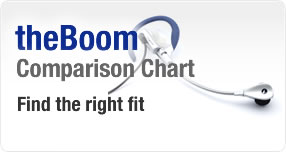 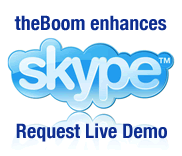